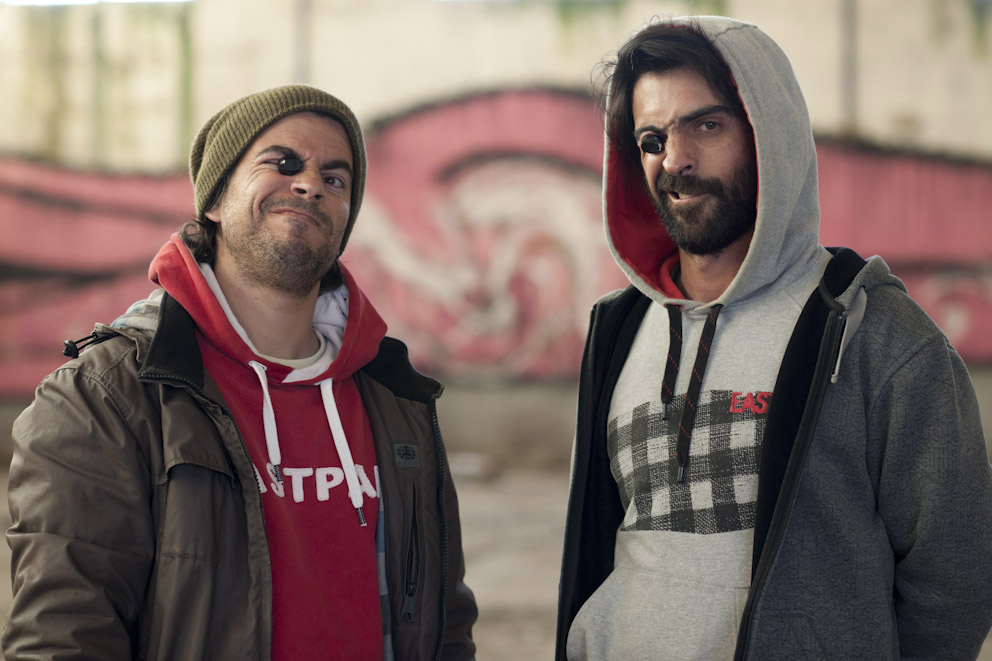 ARM Collective is a two-man collective from Portugal formed in 2006 by graffiti writers and visual artists RAM and MAR. Combining each artist's distinctive style – MAR's pantheon of fascinating, larger-than-life figures and RAM's experimental, psychedelic other-worldly realities – into a unique magical universe, their efforts have been focused on breaking formal and conceptual boundaries as they create poetic new worlds that express a visionary sensitivity materialized in ethereal landscapes inhabited by an imaginative cast of fantastic creatures and characters. The collective has been garnering high acclaim over the years for the innovative proposals it has been presenting in festivals, exhibitions and various events in the growing urban art scene.

COLOR as vibrant as possible, explosive light colors with some pink rays. 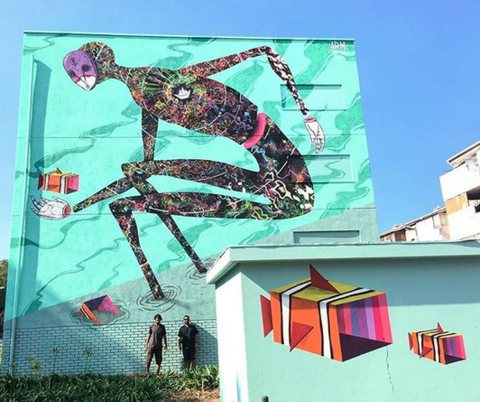 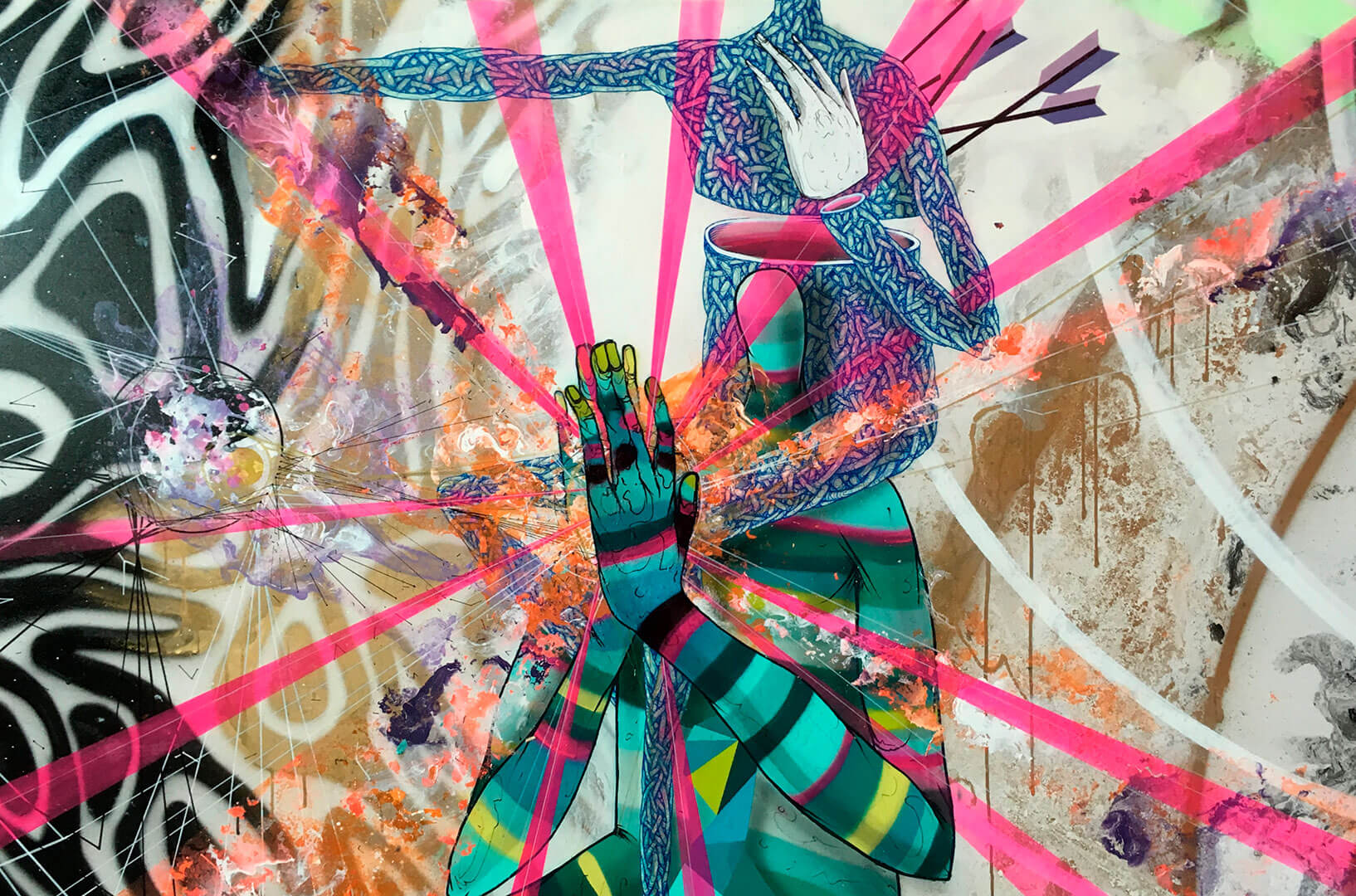 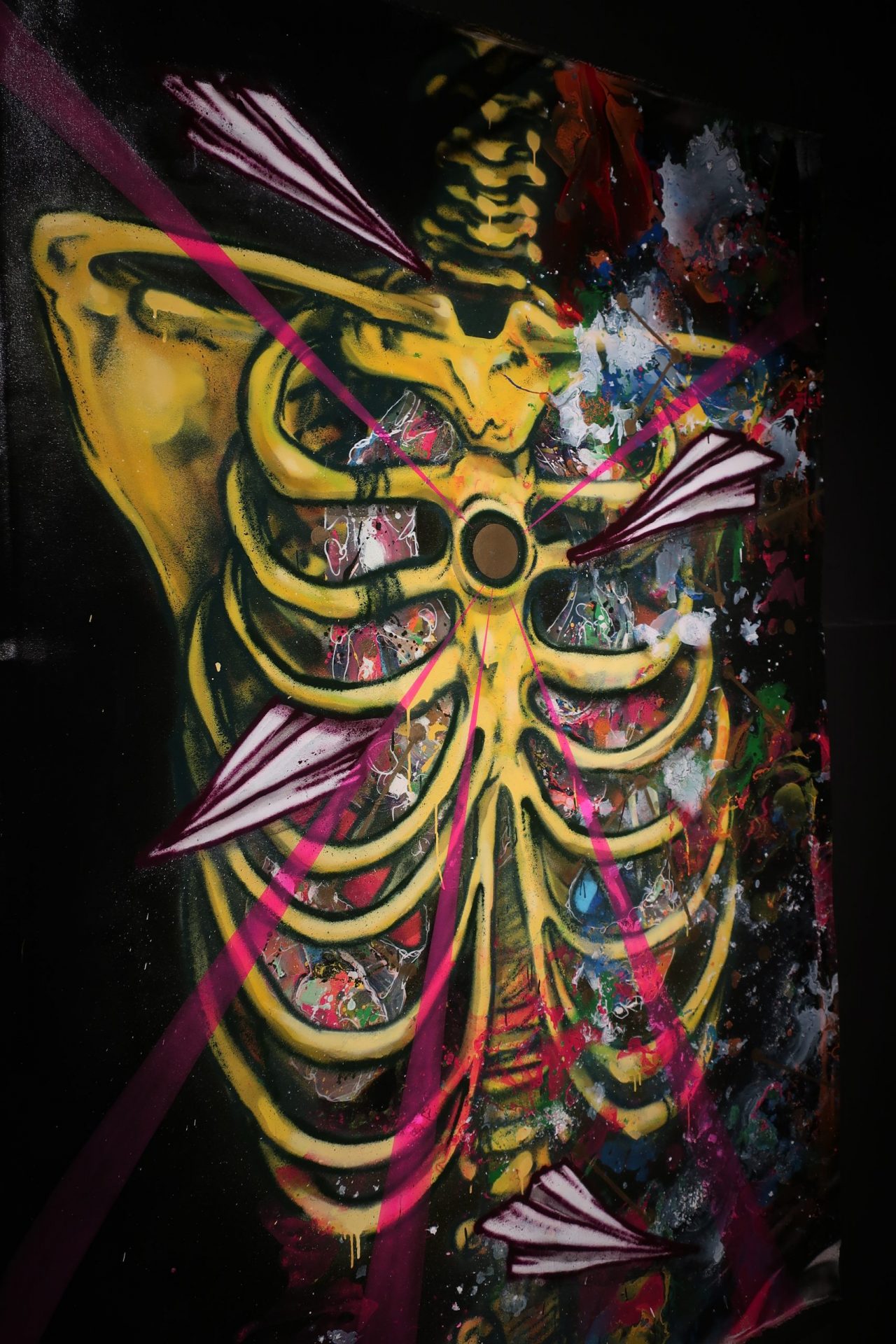 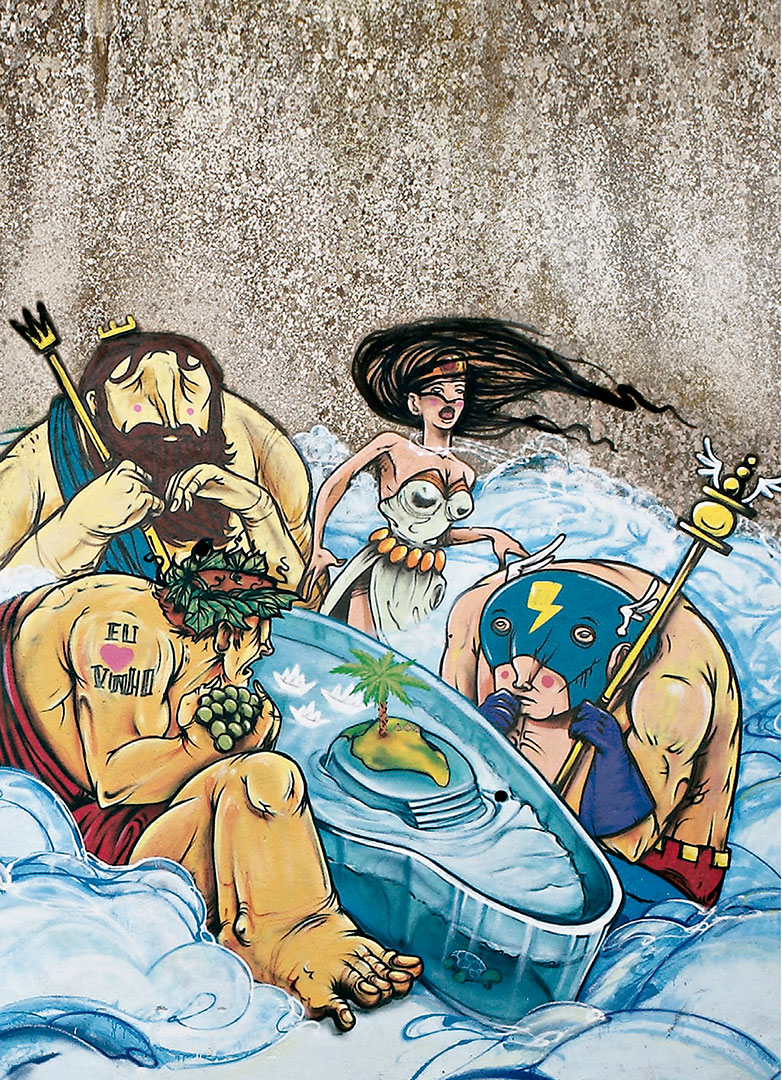 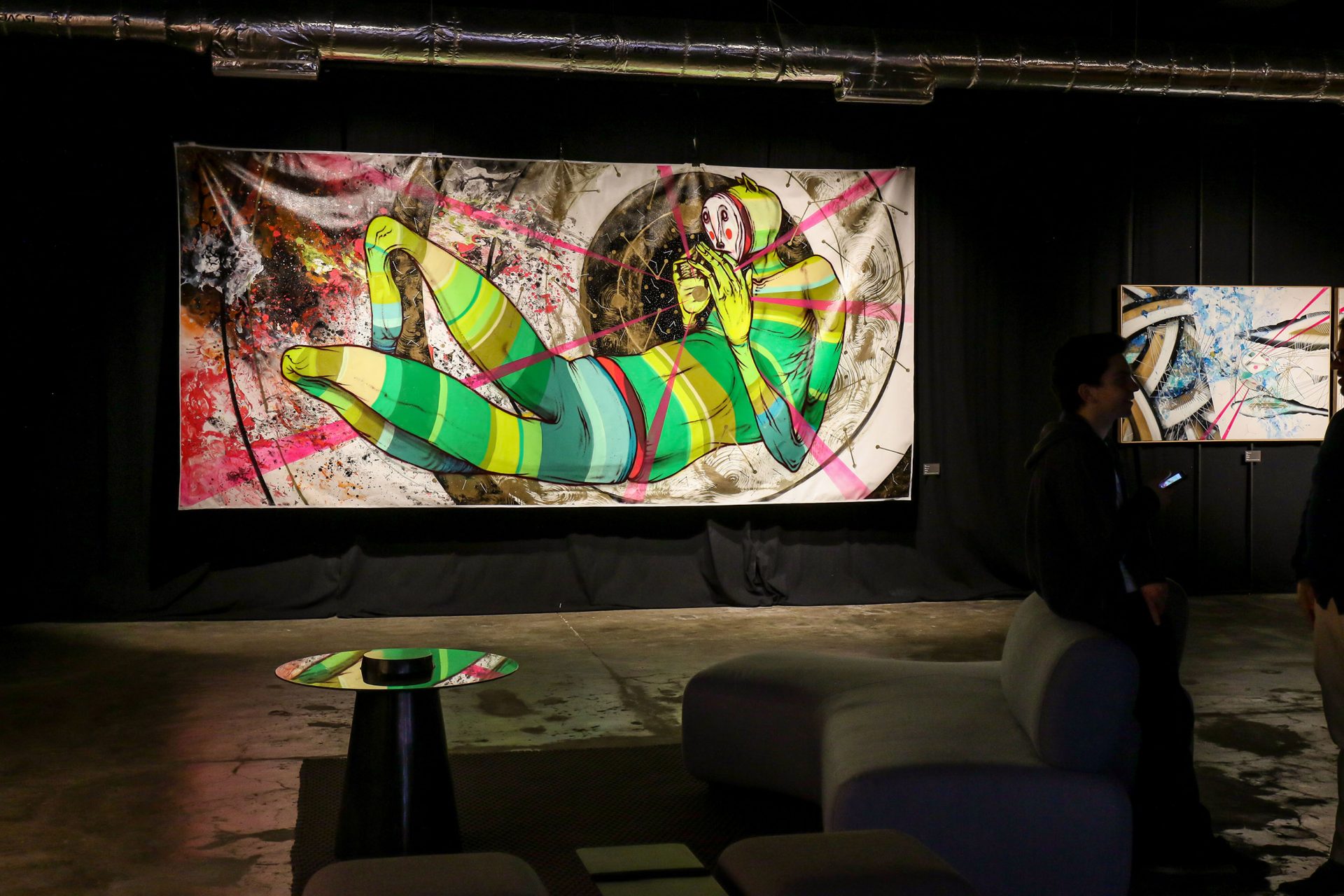