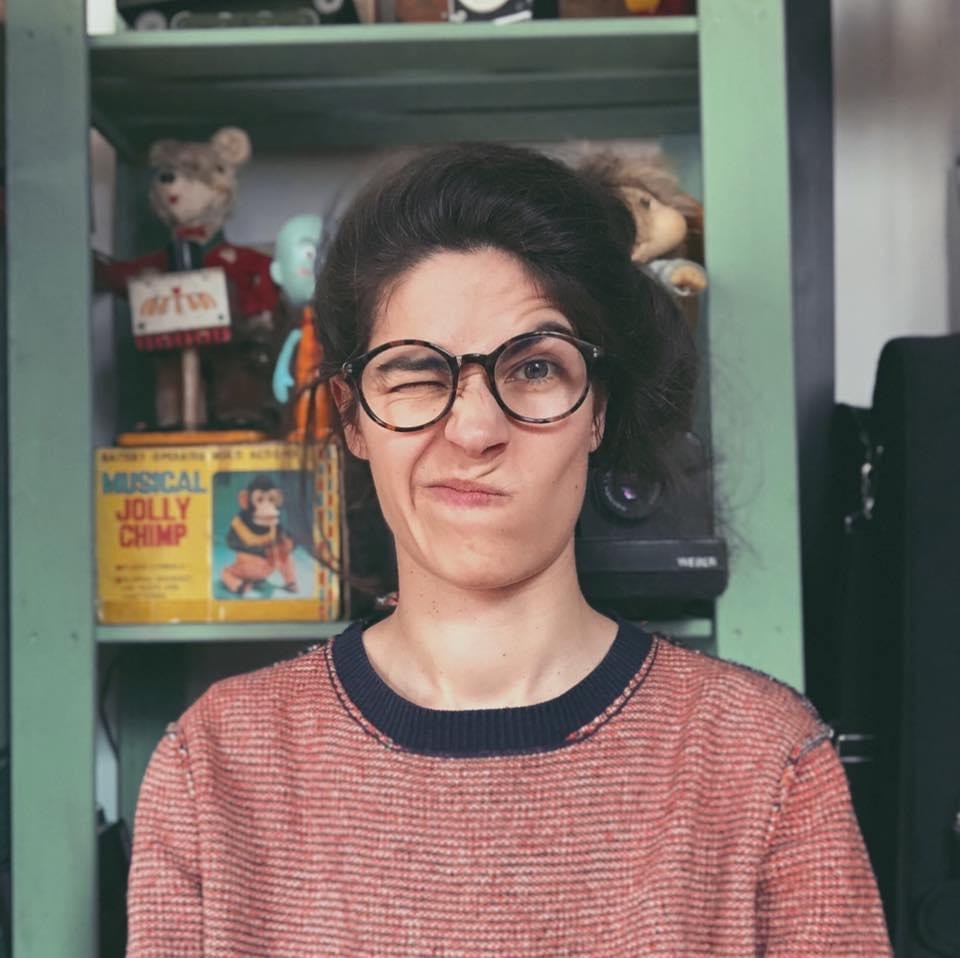 Rita Ravasco (1989, Mourão) is a visual artist, living and working in Lisbon.

Graduated in Visual Arts - Intermediate Painting at the Polytechnic Institute of Tomar. In 2015, she won the Contemporary Portuguese Illustration contest, with the work “Passagens".

Her career includes multiple solo and group exhibitions, as well as urban art interventions and projects of visual language development in various media and techniques, from painting to video, illustration, and stop motion.

Currently she is focused on exploring techniques that create collaborations between digital and traditional painting.

Her pieces are comprised of various elements that create visual compositions in which each detail serves as a puzzle piece that contributes to the message. The results of these compositions are based on ideas that are sometimes right under our noses but we walk by ignoring. The themes examine a vast range of environmental and social issues.

These pieces are the result of a search for balance, choosing a figurative language with the intention of communicating with different sensibilities.

1.I believe to the full extent of the word believe.

2. My greatest desire is to create movement through artistic language. I always try to work on themes that can lead viewers to rethink, reflect on the world and themselves. I especially like to use environmental themes, which are such a current and urgent problem in our society. I often include animals to alert about the lack of voice that they have. It is important to rethink the role of animals in society, not only because of environmental reasons but also out of respect for other species. In addition to environmental issues, I also explore human actions, which we are confronted with daily.

I think that art is always a “nice” way that we can use to climb the steps of consciousness, allowing us to reinvent society and ourselves.

3. I like to think about the simple things, sometimes that's where the most important answers can be found.

INSPIRATIONS The biggest source of inspiration is nature.

VISIONS It is incredible but also frightening to think that not even the sky is the limit, to be aware of the complexity of the human being and the desires that move him.

MEDIUM I consider myself a visual artist, I create through search, exploration. I use various modes of visual language, digital painting and painting (I explore these techniques both individually as well as in union), video, photography, sculpture, and murals. 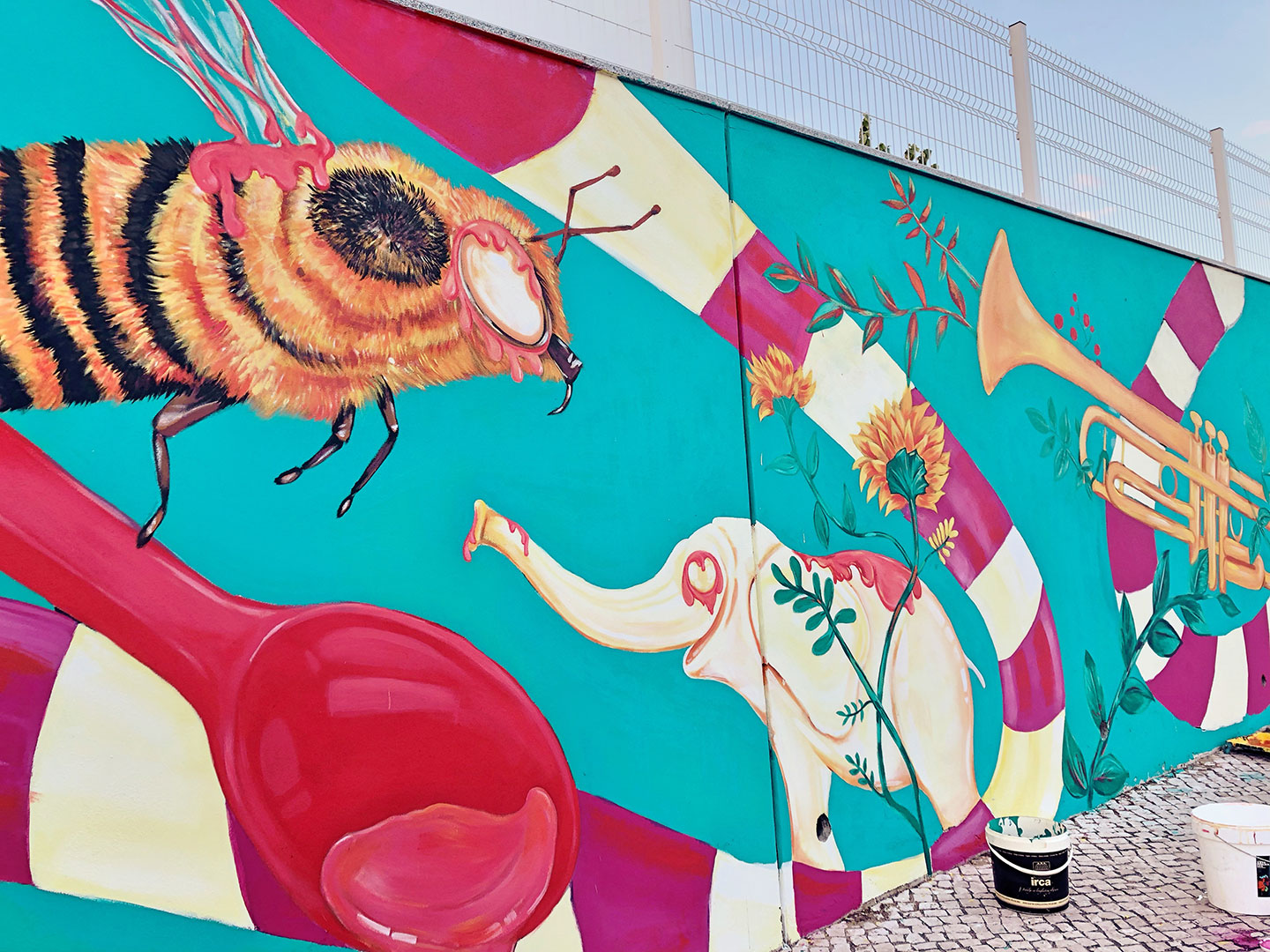 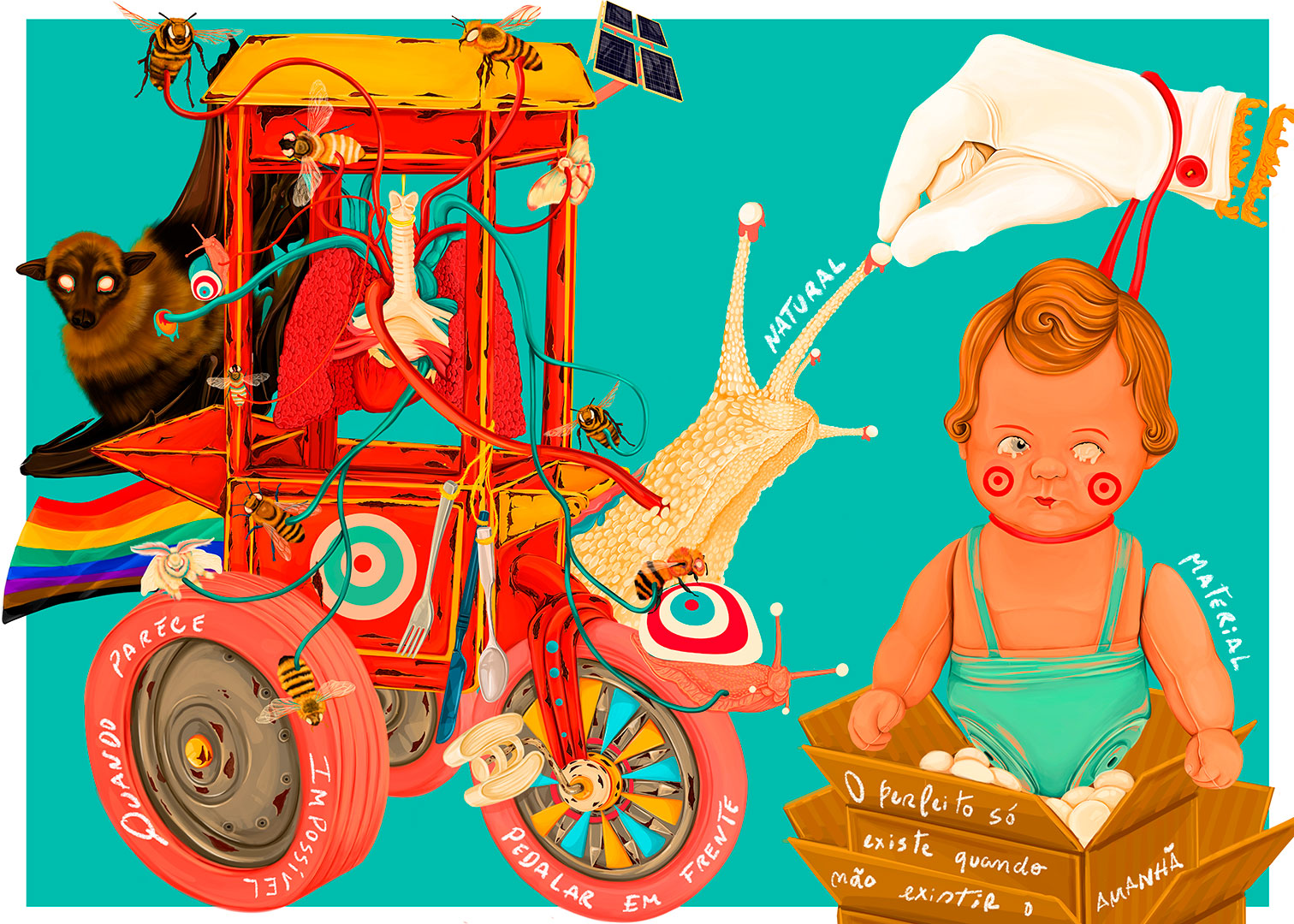 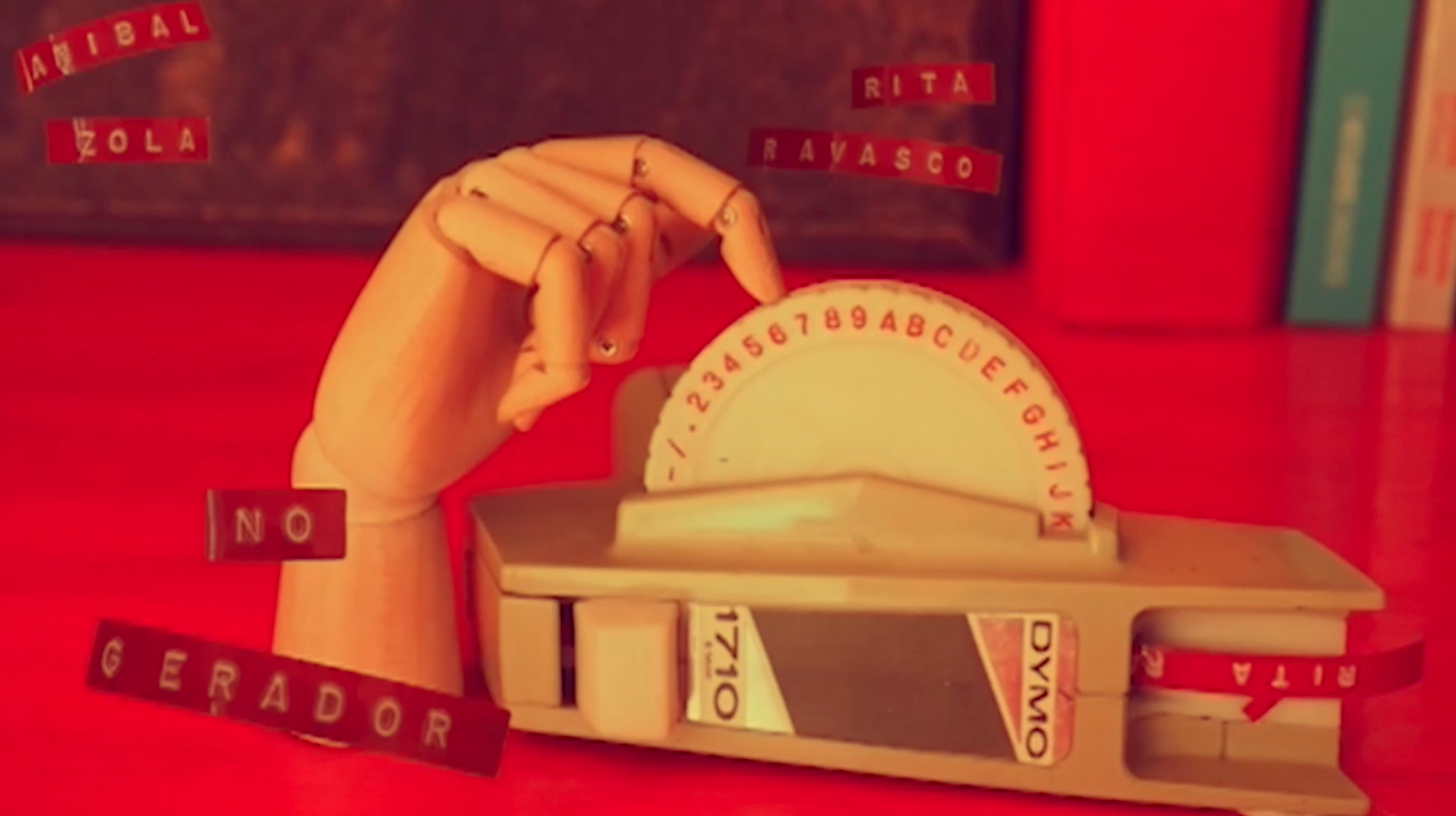 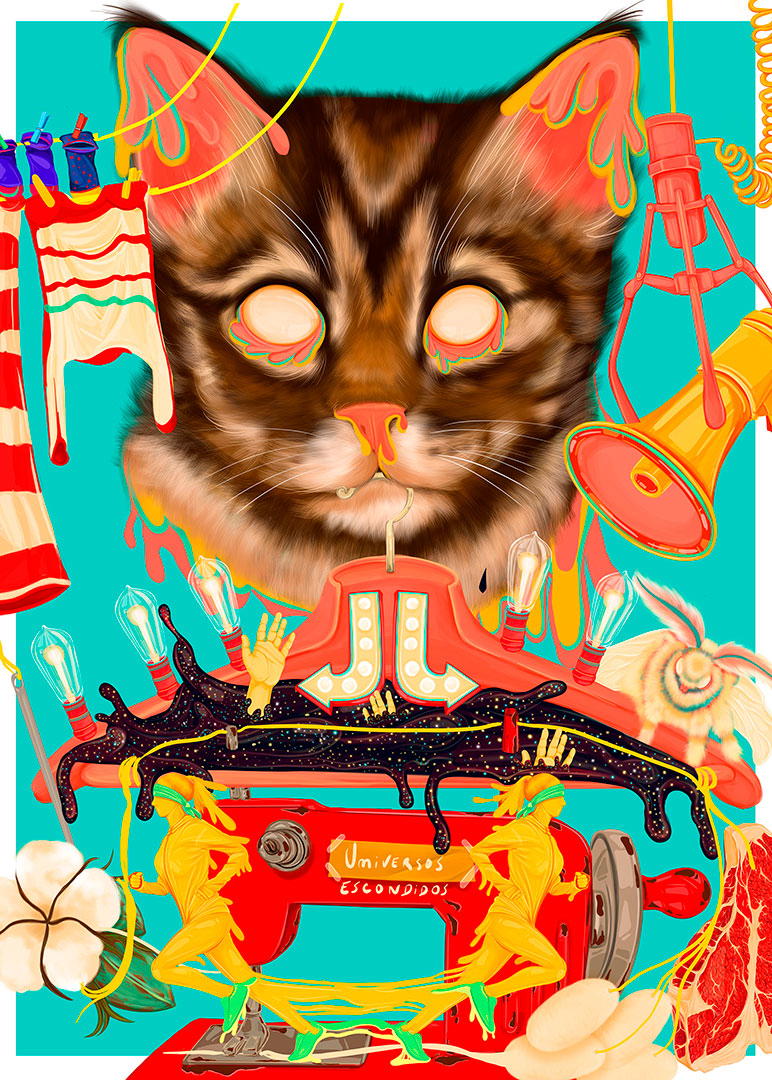