Check our Crew and Drop a visit to BAM official $hop!

RAM is the name under which Portuguese visual artist Miguel Caeiro has been operating since he began painting illegally in the streets in 1997. A precursor of experimental graffiti and urban art, Ram has been treading a unique path in creating an entirely original language in the world of the new urban aesthetics. His energetic explosions of color and dynamic forms come close to a contemporary action painting imbued with a visionariness of a psychedelic nature, following a line of intense vitality that expresses the construction of ethereal realities – projections of a fertile imagination of the subconscious and the unconscious where the dynamic and primeval force of nature rules. 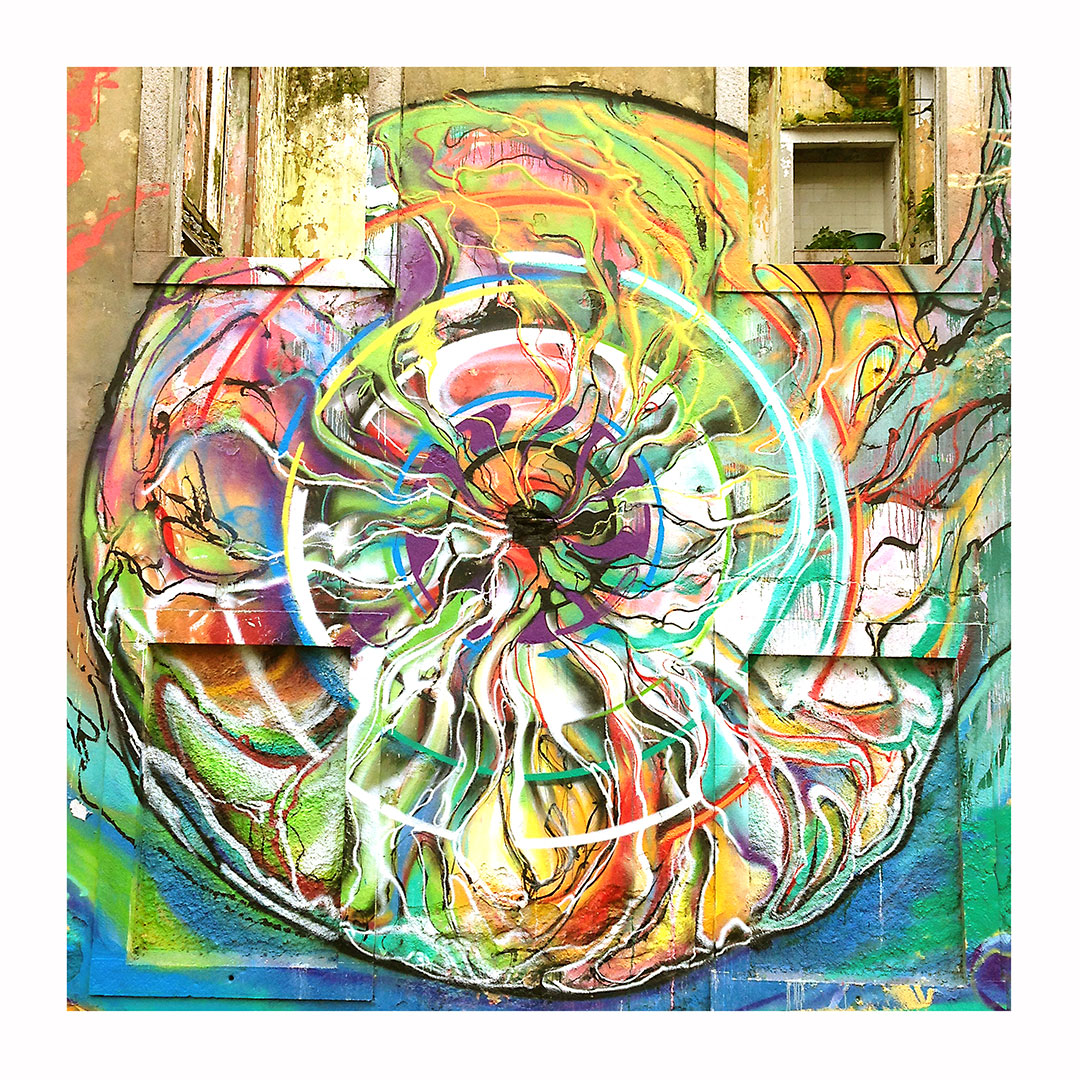 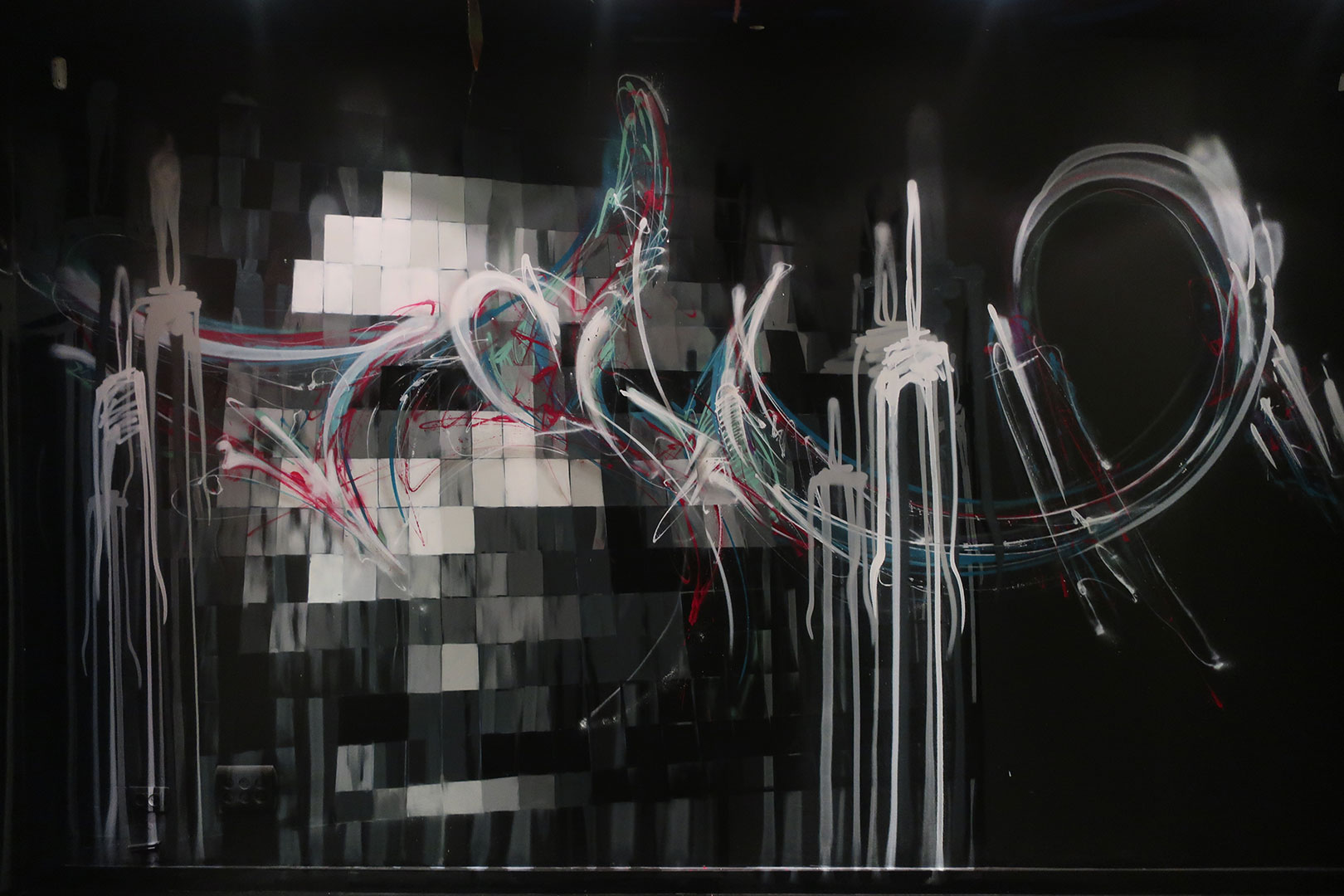 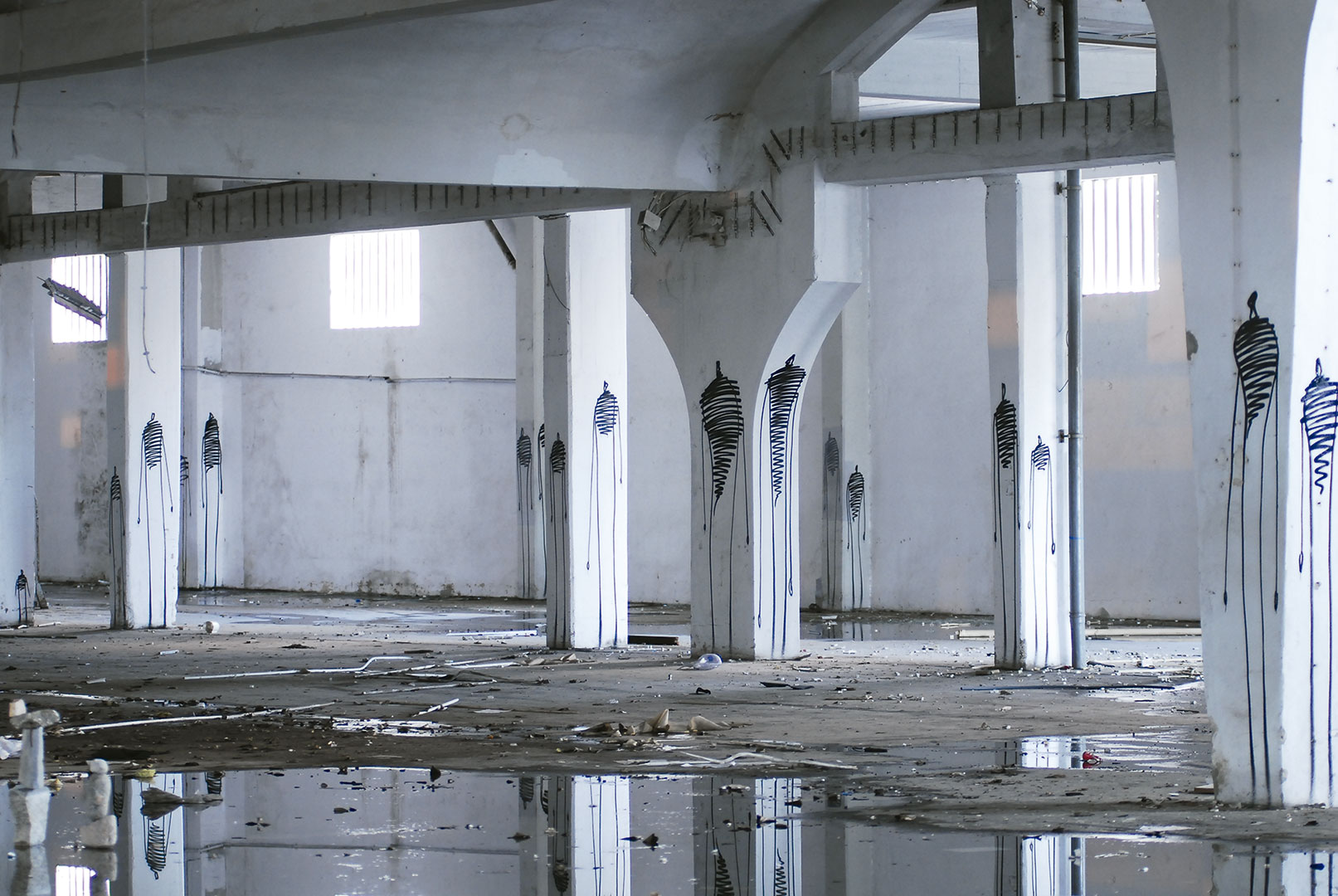 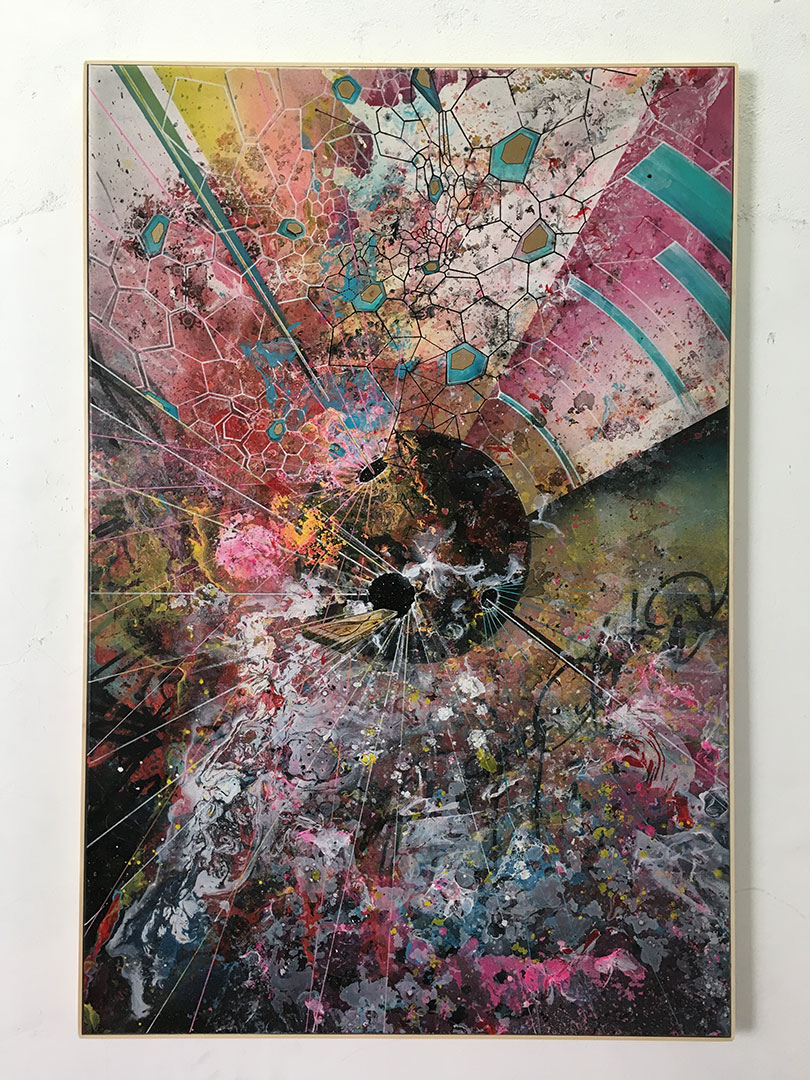